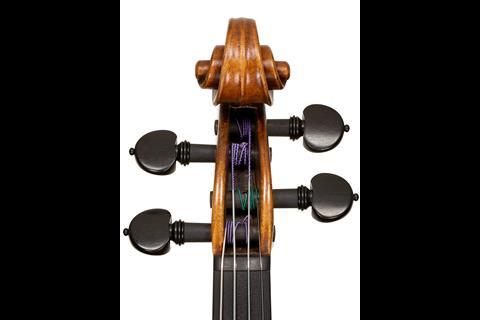 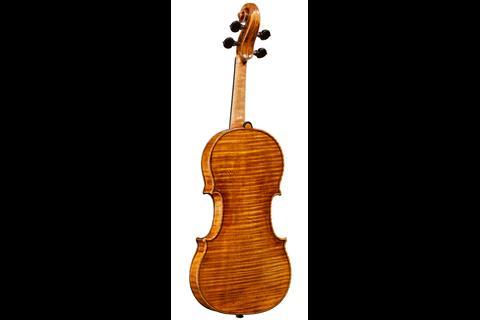 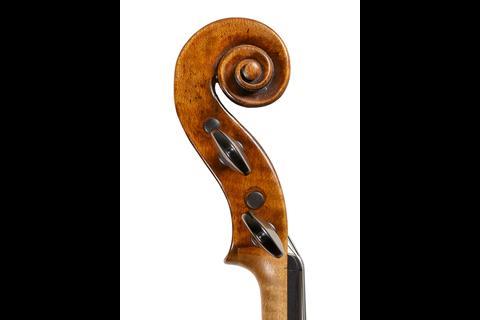 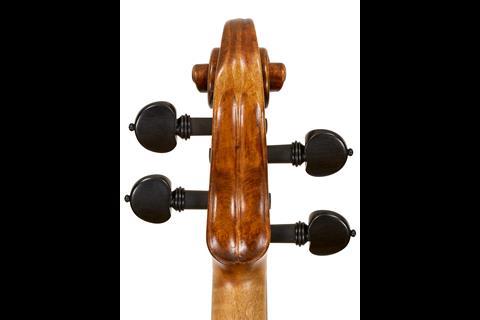 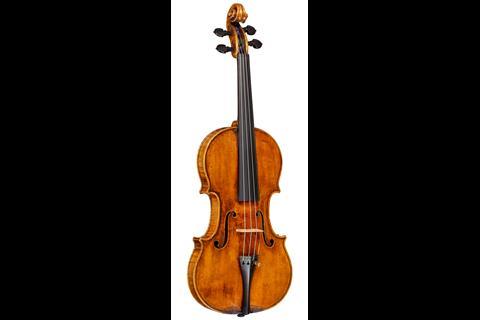 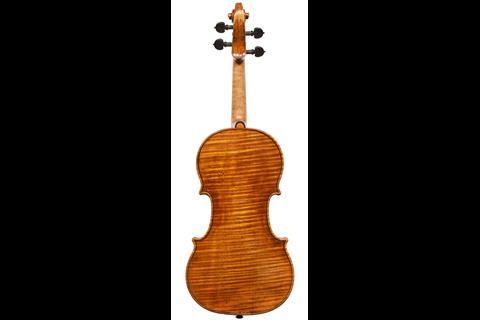 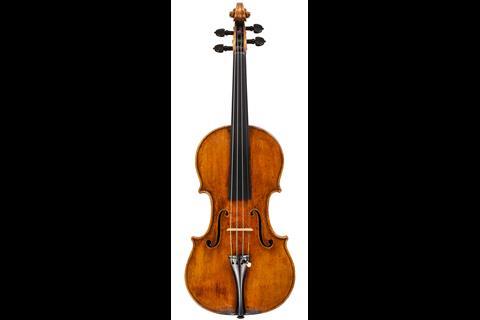 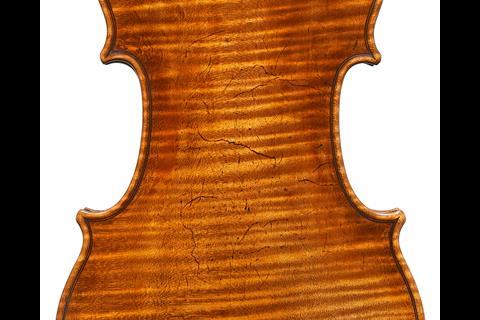 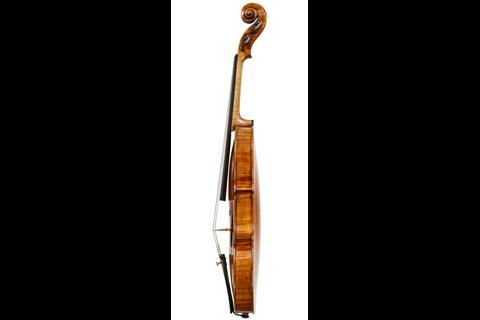 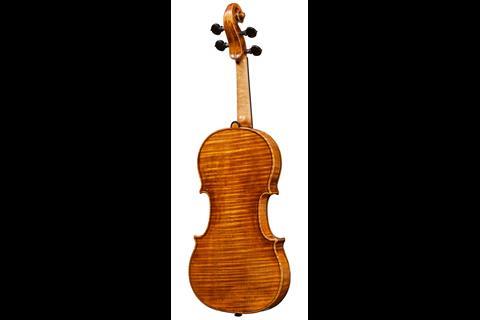 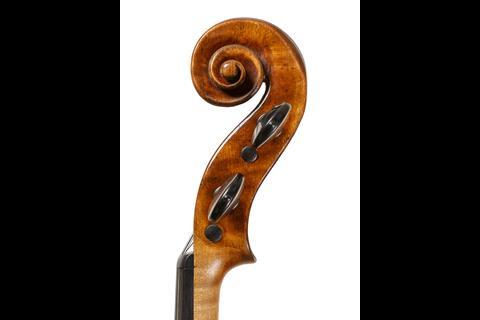 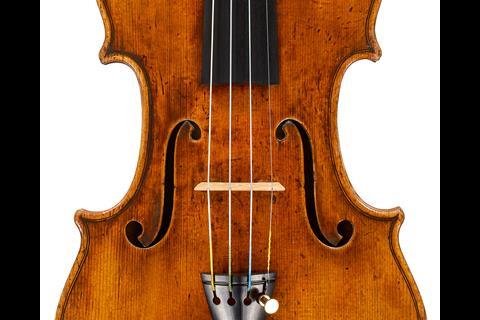 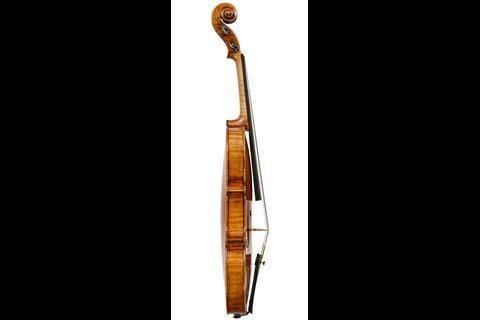 Take a look at the Stradivari violin formerly owned by Toscha Seidel, due to be auctioned by Tarisio on 9 June

Crafted in 1714, the violin belongs to Antonio Stradivari’s ‘golden period’ of violin making.  For nearly 40 years, the violin was played by Russian-American virtuoso Toscha Seidel, a classmate of Jascha Heifetz and protegé of the legendary pedagogue Leopold Auer. The violin is currently part of the Munetsugu collection in Japan.

On 27 April 1924, the violin made front-page headlines in the New York Times, when it was acquired by Seidel, widely considered one of the greats of the 20th century. Seidel bought the violin for $25,000 and said he ’wouldn’t part with it for a million dollars…we precisely suit each other, and I am convinced it is one of the finest examples of the famous violin maker.’

Seidel owned the violin for nearly four decades, during which he performed with major orchestras, made numerous recordings, hosted a popular radio programme and served as CBS Network’s musical director. He also recorded several early Hollywood film scores with this violin, including The Wizard of Oz - which included Somewhere Over the Rainbow - Intermezzo, and Melody for Three.

The violin was named the ‘Da Vinci’ in the 1920s by the Paris-based dealers Caressa & Français. In their sales ledger, under a note that it was sold by them on 24 March 1923, the entry reads: ’baptisé par nous “Le Léonard de Vinci”’ (’baptised ”the Leonardo da Vinci” by us’). The dealers were fond of naming their Stradivaris after great Italian painters, also ‘baptising’ a 1715 violin the ‘Titian’ and one from 1718 the ‘Michelangelo’.

The violin will be exhibited in London, Berlin, Beijing, Shanghai, Hong Kong, Tokyo and in New York City in advance of the auction in June.

Read: In focus: the 1728 ‘Milanollo’ Stradivari