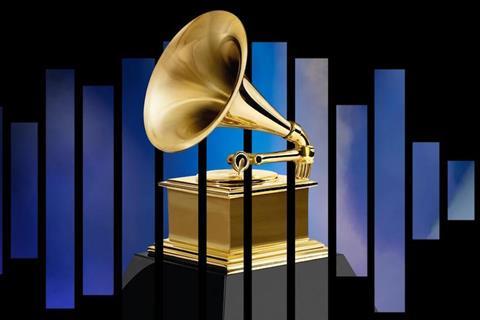 The Grammy nominations were announced on Friday morning, with several string performances among the classical contenders.

Laurie Anderson and the Kronos Quartet were nominated in the Best Chamber Music/Small Ensemble Performance category for their album Landfall, a elegiac cycle of songs that show how human memory can be stronger than catastrophe.

It competes with the Aizuri Quartet’s debut album Blueprinting, featuring five contemporary American composers; the Danish String Quartet’s album of Beethoven, Shostakovich and Bach; and Visions and Variations, an album of works by Britten, Prokofiev and the contemporary composer Ethan Wood performed by the American chamber orchestra A Far Cry.

The composer Missy Mazzoli is a contender for the Best Contemporary Classical Composition award, with her violinistic twist on the traditional late afternoon prayer service, the Vespers, as featured in a new video by director James Darrah.

The 61st Annual Grammy Awards ceremony will be held on February 10, 2019 at Staples Center, Los Angeles.