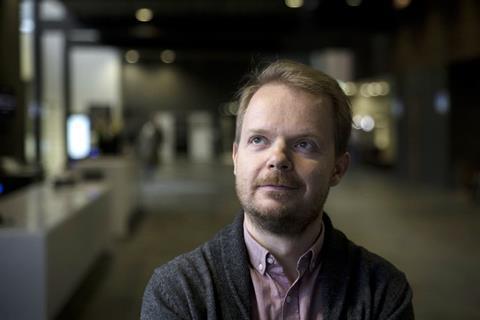 Finnish violinist Jaakko Kuusisto has announced on social media that he is awaiting surgery for a brain tumour.

According to a statement posted on Facebook, he first saw a doctor after experiencing tiredness, headaches and changes to his speech.

Explaining the decision to announce his illness, he said he wished to pre-empt rumours about his condition and to encourage others to seek medical attention ‘even for mild symptoms’.

He thanked his wife Maija for her support and praised the speed of the Finnish healthcare system.