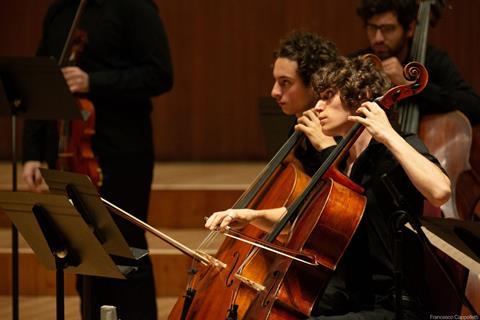 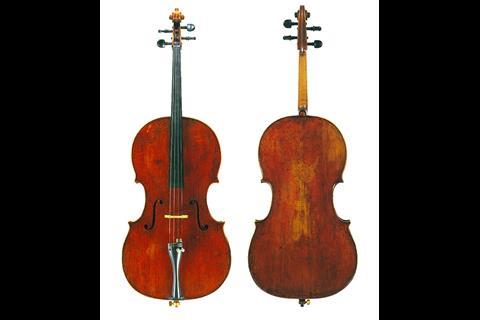 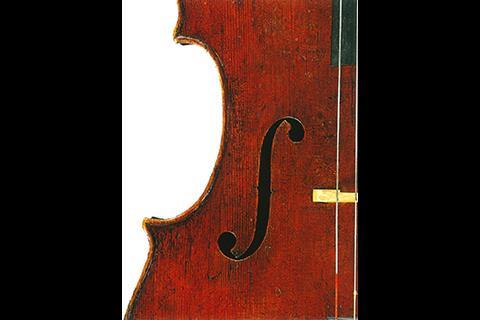 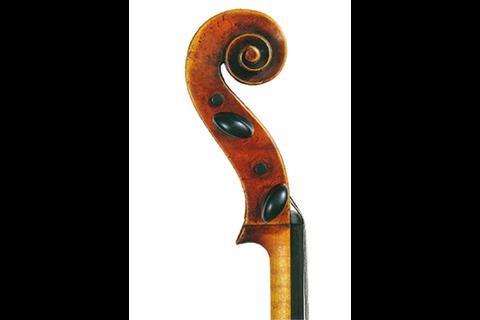 A rare cello made by Giuseppe Guarneri ‘filius Andreae’ in 1692 has gone on display at the Museo del Violino in Cremona. The instrument is part of the collection of the Giuseppe Verdi Conservatory of Music in Milan, and has been loaned to the museum as part of a collaboration project between the two institutions. It will remain on display until December 2020.

The cello was made by Guarneri ‘filius Andreae’, the father of Guarneri ‘del Gesù’, of good-quality spruce with a back and ribs of willow. The head is not original but the work of the 20th-century luthier Ferdinando Garimberti. The instrument was fully restored by the Milan Conservatory in 2004. the label reads: ‘Sub Disciplina / Andrea Guarneri / Giuseppe Guarneri filius Andreae’.

The coming months will see a programme of events organised by the Museo and Conservatory, including a conference and concert, in Milan, with a Stradivari violin that is part of the Museum’s collection. Students at the Conservatory will visit the Cremonese collections and participate in a workshop with its curator Fausto Cacciatori , on the set-up and proper maintenance of stringed instruments. There will also be opportunities to meet some of the city’s master luthiers.