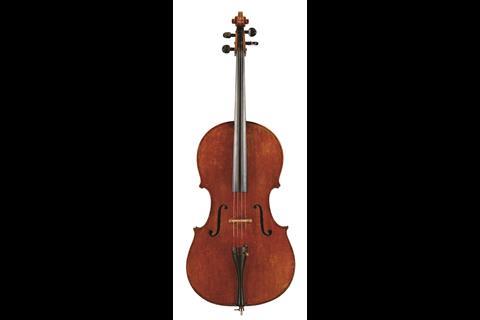 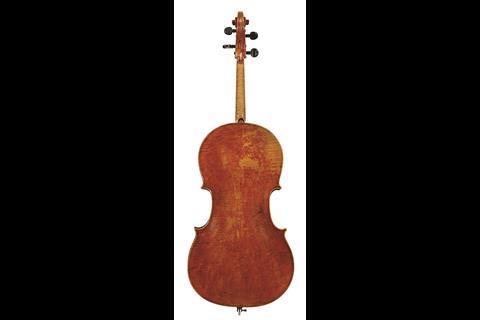 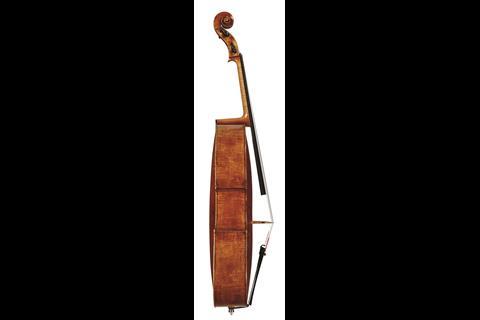 Based in Cremona, the Friends of Stradivari network brings together instruments owned by collectors and stringed-instrument enthusiasts from around the world. The Strad Calendar 2018 celebrates twelve of these treasures, starting in January with this cello. Text by John Dilworth

Giuseppe Guarneri ‘filius Andreae’ produced some quite magnificent cellos, often overlooked in the pursuit of Stradivaris and Montagnanas. He was an early convert to the more manageable compact size of the instrument, anticipating Stradivari, and in concert with Francesco Rugeri, making instruments with 75cm back lengths, compared with the now unwieldy looking but at the time more common 78-79cm size.

The Strad Calendar 2018 is now on sale at
www.thestradshop.com and will be available from The Strad’s stand at Cremona Mondomusica 2017

This very beautiful instrument dated circa 1710 is from the collection of Beare Violins Ltd, and is most remarkable for the extent and depth of its deep red varnish. Historically speaking that too is significant. There are only relatively subtle shades and variations on the pale gold to golden brown spectrum seen in Cremonese varnish before 1700, and this sort of strong red is normally associated with the ‘golden period’ of Stradivari. There was certainly a good deal of experimentation happening in Cremona in this early part of the eighteenth century, and darker, more intensely tinted varnishes appear from all the significant makers from the Amati, Rugeri and Guarneri families. It is the undiluted and fresh quality of the varnish on show here which is so satisfying to the eye, generally used to seeing great swathes of bare or retouched wood on cellos of this age.

The outline too is remarkable, a slender and well-regulated form that certainly reflects Stradivari’s celebrated ‘B’ form, which emerged at just this time. Just as satisfying is the typically rugged scroll, cut to an elegantly Amatise pattern, but enlivened with the quick and unfussy gougework that is the trademark of ‘filius Andreae’.