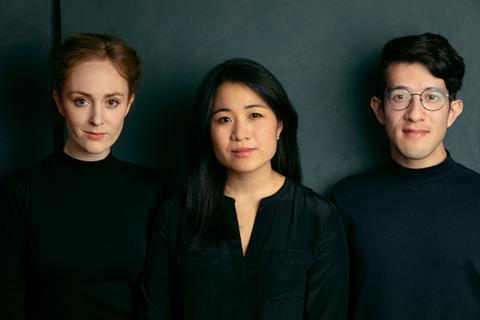 The 46th annual Fischoff Chamber Music Competition, held at the University of Notre Dame in Indiana, USA, has announced its winners.

In the Senior String Division, the Gold Medal, carrying a cash prize of $7,000, was awarded to the New York-based Merz Trio. The Silver Medal, worth $7,000, went to the Abeo Quartet (also from New York), while the Dior Quartet from Bloomington, Indiana, won the Bronze Medal of $2,000.

In the Junior String Division, the Gold Medal of $2,300 went to the Fervida Trio of Burlingame, California.  Éclatante, a quartet from Cincinnati, Ohio, won the $1,800 Silver Medal, and the Bronze Medal of $1,300 was awarded to the Meraki Quartet from Berkeley, California.