Six violinists have made it through to compete for performance opportunities and $30,000 top prize 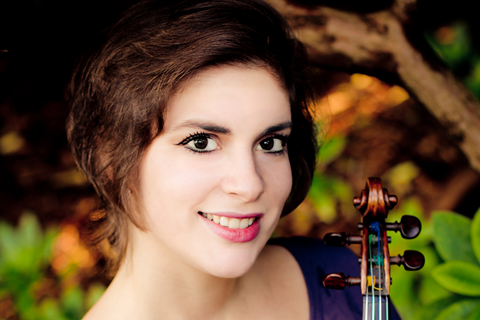 The names of the six violinists who will appear in the final of the 2018 International Violin Competition of Indianapolis have been announced. The six players are:

Following preliminary and semi-final rounds, each player will perform two concertos – one by either Mozart or Haydn plus an encore by Fritz Kreisler, followed two days later by another from a list of works by Romantic and 20th-century composers. For the Classical concerto performances on 12 and 13 September, the finalists will be accompanied by the East Coast Chamber Orchestra. Leonard Slatkin will conduct the Indianapolis Symphony Orchestra for the others on 14 and 15 September.

The gold medal winner will receive $30,000, a recital at the Carnegie Hall Stern Auditorium, a recording contract and support with website development and maintenance for the four years following the competition. The silver and bronze medallists will also receive four years of career assistance and concert engagements, while all six finalists receive cash prizes and opportunities to use the 1683 ‘Gingold’ Stradivari violin.