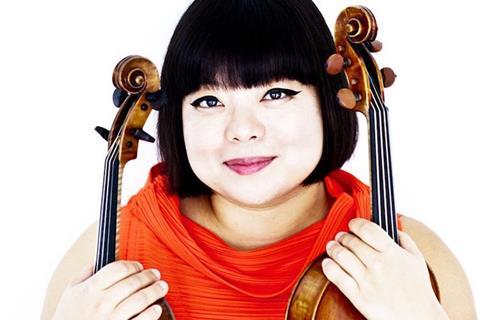 The University of Southern California Thornton School of Music, based in Los Angeles, has appointed the violinist and violist Yura Lee to its faculty. The double virtuoso joins the institution as an Associate Professor of Practice for viola.

Lee, who, at 12, became the youngest artist ever to receive the Debut Artist of the Year prize at the ‘Performance Today’ awards given by National Public Radio, has performed with orchestras such as the New York Philharmonic and the Tokyo Philharmonic and is a regular at chamber music festivals including Salzburg and Verbier. Over the next few years she plans to perform all twelve of Bach’s sonatas, partitas, and suites. She will perform the six Sonatas and Partitas for solo violin followed by the six Cello Suites on viola.

Founded in 1884, the USC is today the oldest continually operating cultural institution in LA.