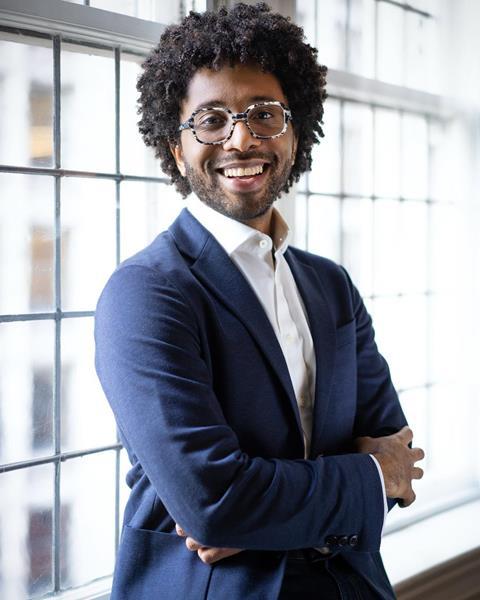 The University of Southern California Thornton School of Music has appointed cellist Seth Parker Woods as the latest musician to join the faculty this month.

Woods told The Strad, ’I am absolutely overjoyed to be joining the string department faculty at USC Thornton School of Music. Building on decades of excellence in pedagogy, performance, and expansive thinking, I’m excited to meet my current and incoming students and look to the future in developing great people and great artists.

’None of this is possible without the trailblazing leadership of Dr. Lina Bahn, chair of the strings department, and the camaraderie of my esteemed peers. Here’s to the present and future!’

USC Thornton Dean Robert Cutietta said, ’Dr. Seth Parker Woods is an exceptional musician and educator who has been celebrated for his creative thinking and innovation. We are thrilled to welcome him to our faculty.’

A cellist who explores a range of genres, Woods is the recipient of the 2022 Chamber Music America Michael Jaffee Visionary Award and has appeared with the Ictus Ensemble, Ensemble L’Arsenale, zone Experimental, Basel Sinfonietta, Ensemble LPR, Orchestra of St. Luke’s, and the Atlanta and Seattle symphonies.