The conductor and pianist, who was dismissed from the Metropolitan Opera following allegations of sexual misconduct, was 77 years old 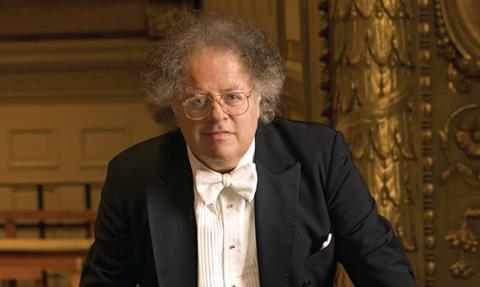 James Levine, music director of New York’s Metropolitan Opera between 1976 and 2016, has died at the age of 77. He had been suffering from Parkinson’s disease.

Levine was born in 1943 in Cincinnati, Ohio, and studied at the Juilliard School in New York. An early apprenticeship with Georg Szell at the Cleveland Orchestra was followed in 1971 by his debut at the Met, where in 1976 he was appointed music director, a post he held until his retirement 40 years later. He was also closely associated with the Boston Symphony Orchestra, serving as its music director between 2004 and 2011.

In 2017, it was revealed that Levine was the subject of allegations of sexual misconduct spanning a period of more than 30 years. Although Levine denied these, he was dismissed from his position as the Met’s music director emeritus in 2018.