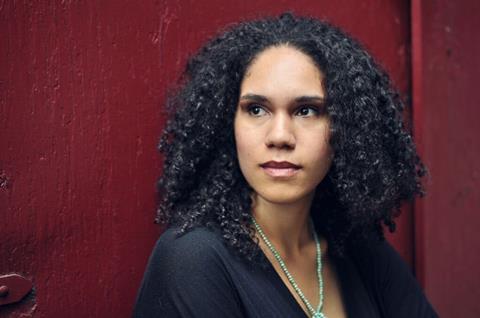 Composer violinist Jessie Montgomery has been announced as one of three recipients of the Sphinx Medal of Excellence, to be officially awarded in a ceremony in march 2020.

Montgomery will receive the medal alongside trombonist Weston Sprott and bass-baritone Davóne Tines, and each will receive a $50,000 career grant.

‘Along with a $50,000 career grant, Sphinx annually awards the Medals of Excellence to three artists who, early in their career, demonstrate artistic excellence, outstanding work ethic, a spirit of determination, and an ongoing commitment to leadership and their communities.’

Montgomery is a graduate of Juilliard and New York University, and currently a Graduate Fellow in Music Composition at Princeton University. She has been affiliated with the Sphinx Organisation since 1999 and is composer-in-residence of the Sphinx Virtuosi. Past distinctions include the ASCAP Foundation’s Leonard Bernstein Award.

She is a member of the Catalyst Quartet and performs regularly with Silkroad Ensemble and Sphinx Virtuosi.