The seat has been vacant since October 2018, when its previous occupant was fired over allegations of sexual misconduct 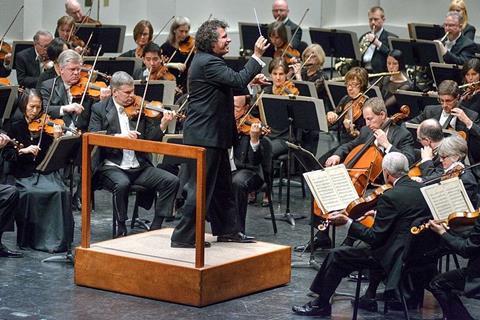 The Cleveland Orchestra has announced an audition for its vacant concertmaster’s seat, occupied by William Preucil until October 2018, when he was fired over allegations of sexual misconduct.

The audition, rescheduled from Tuesday 26th May, will be held on 21st September 2020, and the deadline for applications is Monday 4th May. The audition repertoire list can be viewed here.

The principal trombone position, previously occupied by Massimo La Rosa, is also up for audition, for the same reason.