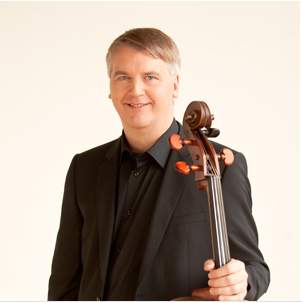 Paul Allen Whear was born in 1957. He was based in NYC and toured extensively throughout his life as a baroque cellist. He taught baroque cello, bass and viola da gamba at the University of North Texas (UNT) College of Music from 2010 to 2022. His wife was Cynthia Roberts, the well-known baroque violinist and professor at Juilliard and UNT

In addition to his performance career, his composition Short Story was commissioned and premiered by Tafelmusik in 2006. He gave masterclasses and lectures at conservatories and universities throughout Canada and the United States. As a programme note writer, his liner notes for Mozart and Beethoven symphonies were published on the Sony and Analekta labels. He performed on numerous albums encompassing many genres, including with Hammer Clavier Trio, Tafelmusik Baroque Orchestra, Vanessa Paradis, Jeanne Lamon, Mary Jane Newman, and Lenny Kravitz, with recording credits include Sony, Virgin, Musical Heritage, Naxos, and Deutsche Harmonia Mundi.