The instrument was formerly played by Dezsö Szigeti, the uncle of Hungarian violinist Joseph Szigeti 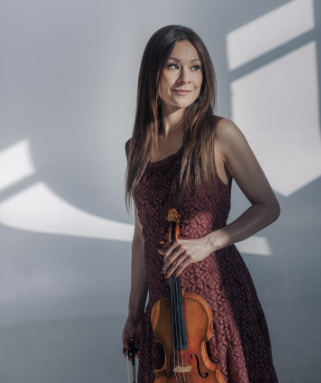 Violinist Arabella Steinbacher will play on the 1718 ‘Benno Walter’ Stradivari. In a statement on Facebook, Steinbacher said that the violin was provided by a Swiss foundation, stating as well that she was ’Looking forward to starting a new musical relationship with this amazing instrument’.

The German violinist previously played on the 1716 ‘Booth’ Stradivari, loaned by the Nippon Music Foundation. Below is a performance is her performance of Mendelssohn’s Violin Concerto with Gürzenich-Orchester Köln conducted by Lahav Shani: