Twelve young violinists remain in contention for the biggest prize pot available in any competition, whittled down from the 36 invited to the live rounds 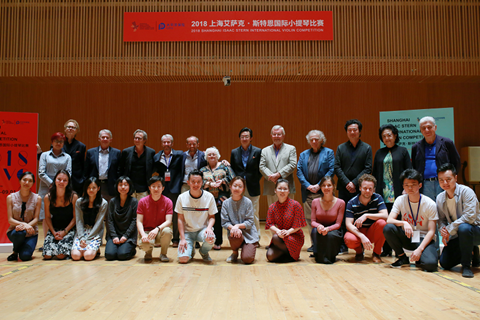 The Shanghai Isaac Stern International Violin Competition has announced the 12 semi-finalists of its 2018 edition.

In total 36 candidates were invited to the live rounds, which started on 10 August, chosen by the pre-selection jury from 174 applicants.

The first edition of the competition was won by Japanese violinist Mayu Kishima in 2016.

The semi-final round begins on Saturday 18 August with the string quartet session.