The shortlisted violinists include several familiar faces from past contests 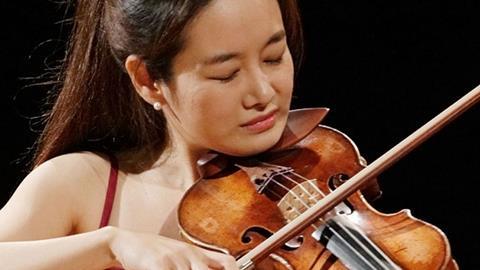 The finals of the 2016 Montreal International Music Competition – this year dedicated to the violin – are currently under way, featuring six shortlisted violinists competing for over $86,000 in prizes – including a top prize of $30,000 and concert engagements.