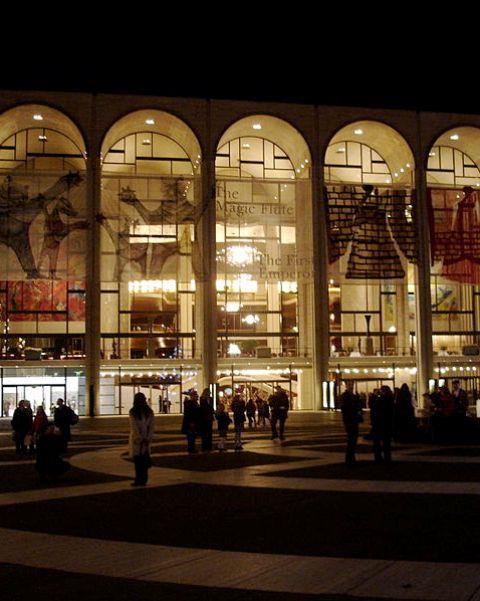 The Metropolitan Opera Orchestra, which is currently locked in a dispute over wage cuts, has released a report slamming general manager Peter Gelb for his ‘failed artistic vision’ and ‘runaway spending' on unpopular productions. Earlier this month Gelb warned that the New York company could face bankruptcy in two or three years if it does not cut the cost of orchestra and chorus wages by 16 per cent. The orchestra, in turn, has accused him of increasing the Met’s operating budget ‘by nearly 50 per cent’.

‘A similar analysis between seasons 2003-04 and 2011-12 reveals that spending on Performances actually decreased from 72% to 61% of the overall budget, while spending on Media, New Productions, and “Other” grew dramatically. The lack of return on this sizable investment points to failed financial stewardship.

‘Over the past eight years, we feel this current management has demonstrated a failed artistic vision, something we quantify via Gelb-specific box office performance, his denigration of the art form of opera, his disparaging of our audience, and his runaway spending in the name of “New Productions” which have nothing whatsoever to do with the supposedly “increasing labor costs.” We believe that allowing this type of mismanagement to continue is the thing that truly would imperil the future of the Met.’