The biennial violin contest's jury has also been announced, including Maxim Vengerov 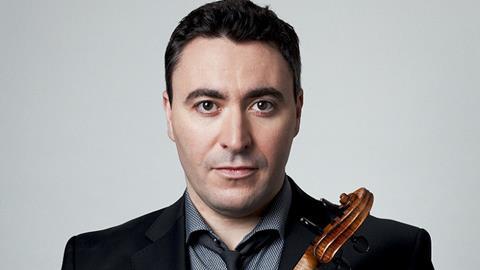 The Orchestre de la Suisse Romande, the Geneva Chamber Orchestra, the Geneva Music Conservatory, the Haute Ecole de Musique and the Center des arts de l'Ecole Internationale will all be  involved in next year's competition.

The 2018 jury has also been revealed, all of whom will perform and give masterclasses during the contest. The jurors are:

The 2016 contest marked Menuhin's 100th anniversary and was won by Yesong Sophie Lee (Junior Division) and Ziyu He (Senior Division).