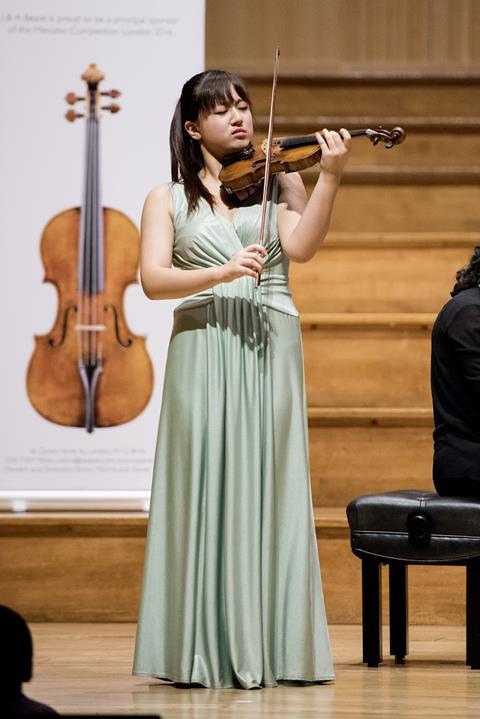 The Menuhin Competition 2016 has revealed the four violinists selected to progress to the Senior Finals, taking place at London’s Royal Festival Hall on Saturday.

Each of the four candidates, aged between 16 and 20, will perform their choice of one of four concertos - Lalo's Symphonie espagnole, Mendelssohn's Violin Concerto, Prokofiev's Violin Concerto no.1 or Dvorák's Violin Concerto - with the Royal Academy of Music Symphony Orchestra conducted by Christopher Warren-Green.

The four Senior Finalists are: