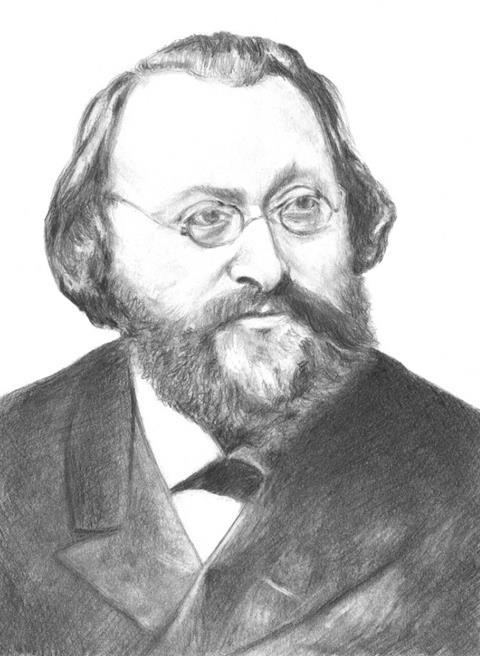 A musicologist based in Frankfurt has discovered the manuscript of a previously unknown string quartet by composer Max Bruch. Written when the composer was just 14 years old, the work will have its modern premiere in 2014.

Researcher Ulrike Kienzle discovered the manuscript while investigating the archives of the Frankfurt-based Mozart Foundation, in preparation for a book to celebrate its 175th anniversary. The composer apparently submitted the quartet to the foundation in the hope of receiving financial aid. Kienzle also unearthed a message in the foundation’s guestbook for 17 August 1852, which reads: ‘Max Bruch, z.Z. Stipendiat der Mozart-Stiftung.'

The foundation plans to host the quartet’s modern premiere next year, at a concert marking the opening of a new chamber music hall in the Holzhausenschlösschen, a manor house and cultural venue on the northern outskirts of Frankfurt.