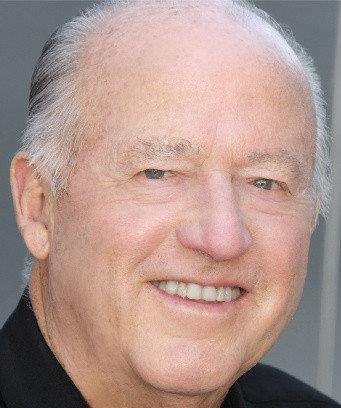 US double bassist Richard D. Kelley, who performed with the Los Angeles Philharmonic for more than 50 years, died on 16 April at the age of 76. He had joined the orchestra in 1956 aged 19, when Eduard van Beinum was its music director. During his 57-year career, he performed under Zubin Mehta, Carlo Maria Giulini, André Previn, Esa-Pekka Salonen and Gustavo Dudamel.

Kelley (pictured) followed his father into the LA Philharmonic: also named Richard, he too was a double bassist who joined the orchestra aged 19 and performed in the section for almost 50 years. Kelley, however, had spent a year at the Dallas Symphony Orchestra before returning to California to take up the LA position.