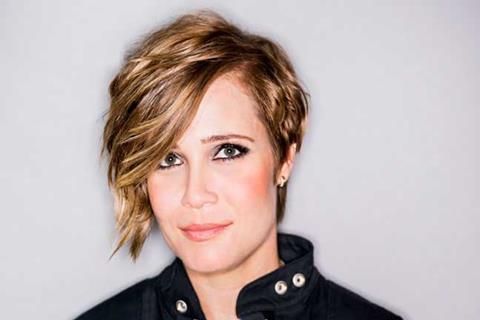 Born in Canada to a Polish father and an English mother, Leila Josefowicz moved to California as a young child and enrolled in a Suzuki violin class. At the age of eight she was taken on by California's leading teacher, Robert Lipsett, at the Colburn School of Performing Arts before completing her musical education at the Curtis School of Music in Philadelphia where she studied with Jaime Laredo and Jascha Brodsky. Josefowicz came to national attention in 1994 when she made her Carnegie Hall debut playing the Tchaikovsky Concerto with Sir Neville Marriner and the Academy of St. Martin in the Fields and has since appeared with many of the world’s most prestigious orchestras and eminent conductors. She is a strong advocate of new music and close collaborator of contemporary composers such as John Adams and Oliver Knussen. Josefowicz is known for her diverse programs and her enthusiasm for premiering new works. Josefowicz currently performs on a Del Gesu made in 1724.