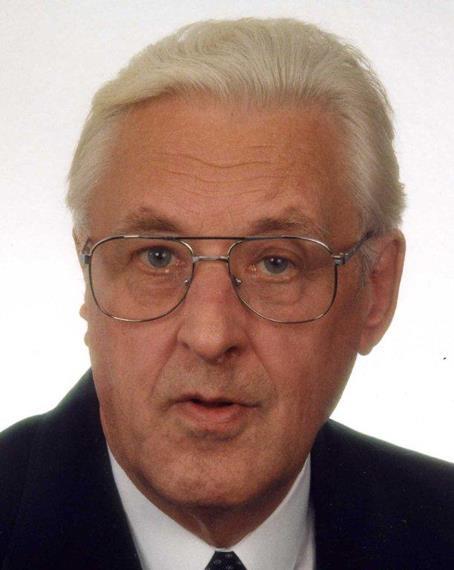 Luthier and author Karl Roy has died aged 80. For two decades he was director of the Mittenwald School of Violin Making in southern Germany, which he joined as a tutor in 1960.

Born in 1933 in Potsdam, Roy grew up and went to school in Hanover. From 1952 to 1955 he studied at the Mittenwald School, and worked in the town at Lothar Franke's workshop until 1958, when he received his master's degree and established himself independently. He joined the Mittenwald School as a tutor just two years later, in 1960.

Roy took over the post of director in 1972, on the retirement of Konrad Leonhardt. He retired from the position in 1990 but remained involved with the school and its activities until very recently. He built around 180 instruments over the course of his career, specialising in reproductions of historical instruments.

From 1973 to 2008 Roy also taught in the US. He was instrumental in founding the programme at the University of New Hampshire's Summer Violin Craftsmanship Institute and served as its 'violin making master' until his retirement. He frequently served as a judge at violin making competitions and was an active member of the International Society of Violin and Bow Makers.

Among Roy’s publications are the 1986 book Jakob Stainer: Leben und Werk des Tiroler Meisters 1617–1683, written with Walter Senn. He also co-authored Violin Woods: A New Look with Alex Shigo, and The Violin: Its History and Making, assisted by two of his former pupils, Claire Curtis and Alvin Thomas King.