Worth €50,000, the award must be used by the recipient to further the careers of young musicians 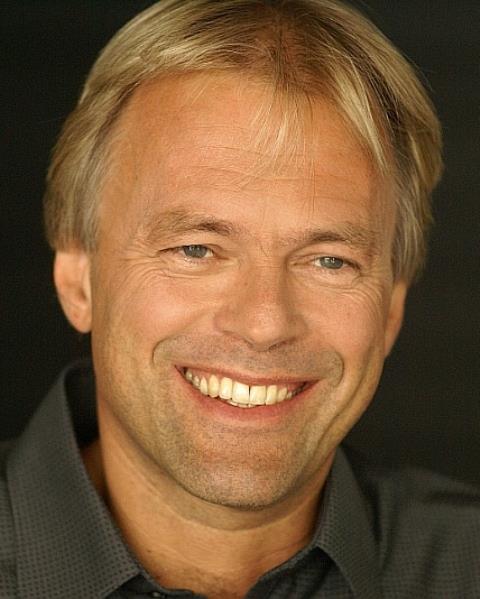 Violinist and conductor Thomas Hengelbrock has been named the winner of the 2015 Karajan Music Prize, worth €50,000. The annual award, presented by the Festpielhaus Baden-Baden in Germany, was launched in 2003. It is a condition of the prize that the cash sum be used by the recipient to help further the careers of young musicians.

Hengelbrock is founder and director of the Balthasar-Neumann-Chor and the Balthasar-Neumann-Ensemble, each dedicated to historically informed performance. Since 2011, he has also been principal conductor of the NDR Symphony Orchestra, based in Hamburg. He will be presented with his award at a performance of Mendelssohn’s Elijah on 30 January 2016.

The Karajan Prize has been awarded to a number of top performers and ensembles, including violinist Anne-Sophie Mutter in 2003, the Berlin Philharmonic in 2004, conductor and pianist Daniel Barenboim in 2010 and the Vienna Philharmonic in 2014.