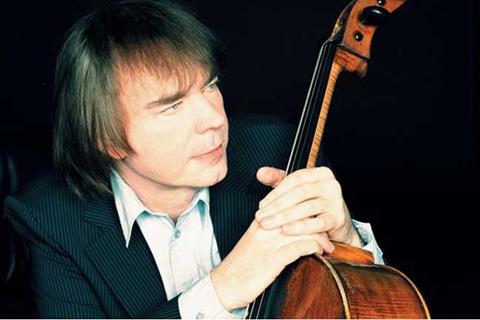 Julian Lloyd-Webber studied at the Royal College of Music in London and in Geneva with Pierre Fournier. He has collaborated with an array of musicians including Yehudi Menuhin, Lorin Maazel and Sir Georg Solti, and premiered more than 60 works for cello. His many recordings include the Brit award winning Elgar Concerto conducted by Menuhin. As founder of the British Government's In Harmony programme and the Chair of Sistema England, he continues to promote personal and community development in some of England’s most deprived areas, and has spoken about music education on various programmes including BBC1's Question Time. In March 2015, he was announced as principal of the Birmingham Conservatoire.