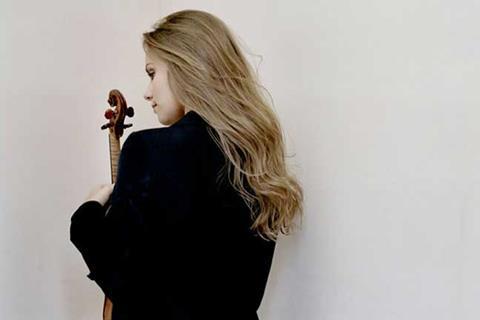 Born in Munich in 1983, Julia Fischer has appeared regularly with the world’s most celebrated orchestras and conductors. Trained at the Leopold Mozart Conservatoire in Augsburg by Lydia Dubrovskaya, whom she credits with teaching her 'the Oistrakh sound', Fischer won first prize at the Menuhin Competition in 1995 and triumphed again at the Eurovision Young Musicians contest a year later. She was named Artist of the Year at the Gramophone Awards in 2007 and Instrumentalist of the Year at the 2009 MIDEM Classical Awards. At 23, Fischer became the youngest university professor in Germany when she was appointed Professor for Violin at the Frankfurt University of Music and Performing Arts in 2006. She plays a 1750 Giovanni Battista Guadagnini violin.