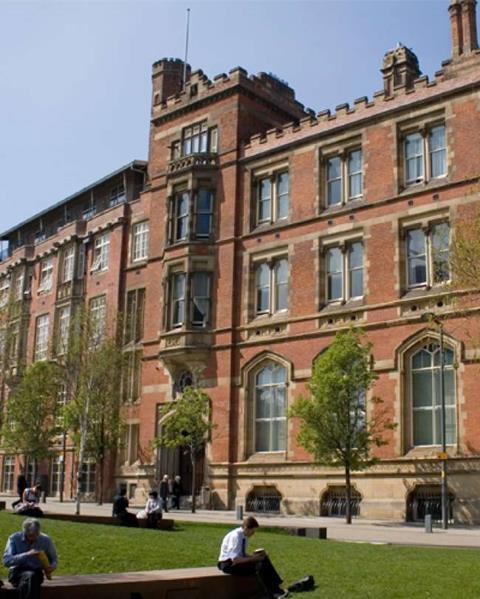 The Queen has annulled Michael Brewer's OBE for services to music after the former music school director was convicted of sexually abusing violinist Frances Andrade more than 30 years ago.

Brewer, 68, was jailed for six years in March for indecently assaulting Andrade while she was a pupil at Chetham's School of Music (pictured) in Manchester, UK. Andrade killed herself after giving evidence during his trial.

Brewer was awarded the OBE in 1994, the same year he left Chetham's. The official Crown newspaper, the London Gazette, reported the annulment of the honour this week: 'The Queen has directed that the appointment of Michael Curtis Brewer to be an Officer of the Civil Division of the Most Excellent Order of the British Empire, dated 31 December 1994, shall be cancelled and annulled and that his name shall be erased from the Register of the said Order.'

Official rules allow for honours to be taken away from people who have done something to damage the honours system's reputation. Reasons to revoke an honour include being jailed for at least three months, or being struck off from a professional body relevant to their honour.