With a top prize of €25,000, the competition is currently taking place in Finland 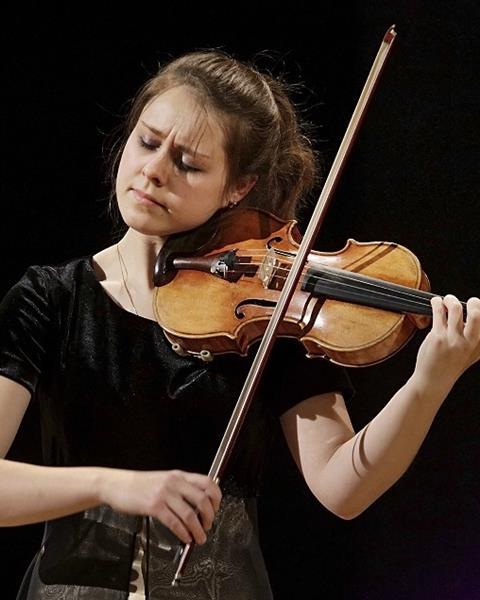 The finalists of the 11th International Jean Sibelius Violin Competition have been announced in Helsinki. The six remaining candidates will perform both the Sibelius Concerto and another large-scale concerto with the Helsinki Philharmonic Orchestra and the Finnish Radio Symphony Orchestra over the next three days. The winner, who receives €25,000, will be announced on Thursday 3 December.

Whittled down from 234 entries from 29 countries, the finalists are:

The 10th Sibelius Violin Competition in 2010 was won by Nikita Boriso-Glebsky.