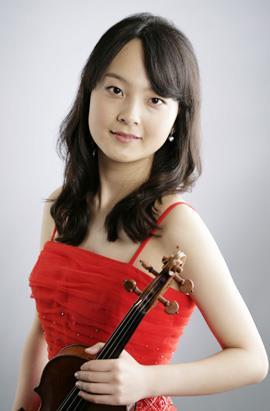 The first International Dominique Peccatte Competition, which took place in Paris during July, has announced the winners of its violin performance and bow making sections.

Japanese violinist Rika Masato (pictured) has won first prize of €5,000 and the audience prize of €1,000. The 27-year-old musician, who won third prize at the 2006 Paganini Competition, also takes home a bow by Swiss archetier Kaspar Pankow, who won the violin jury prize of €2,000 for his bow no.22. Trained in Cremona and at West Dean and Oberlin colleges, Pankow spent 10 years in the workshop of Florian Leonhard in London, before establishing his own workshop in Switzerland in 2015.

The grand prize in bow making was not awarded this year. The six bow which made the finals - by Pierre Nehr, Jean-Pascal Nehr, Jutta Walcher, Richard Morency and Kaspar Pankow - were awarded certificates of excellence and certificates of