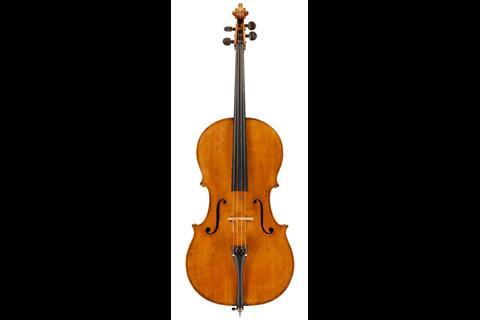 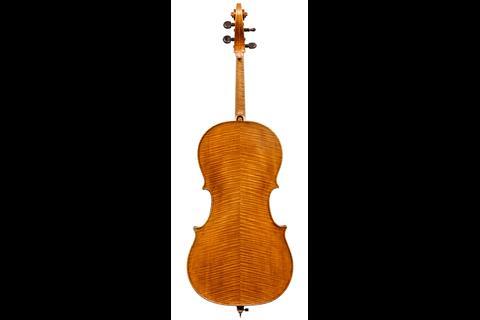 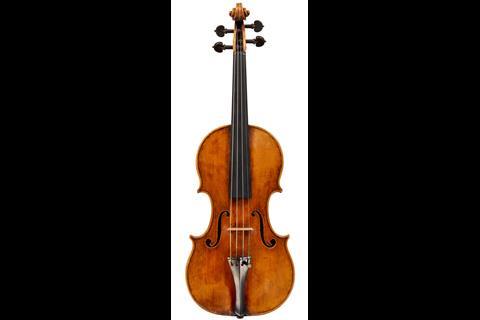 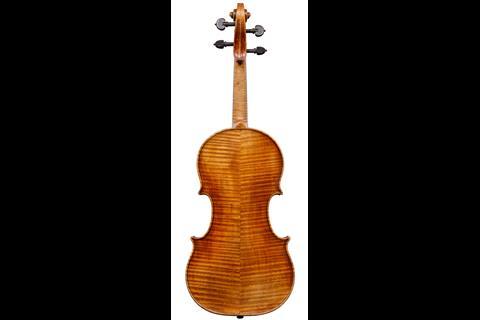 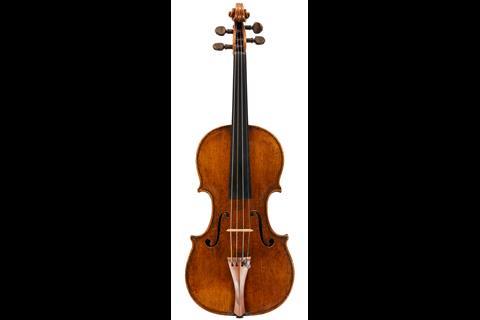 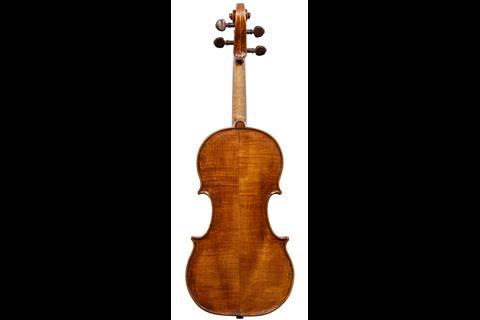 Tarisio has released the above images from the catalogue for its October auction, based out of its London headquarters on Wimpole Street. These first highlights include a 1691 violin by Andrea Guarneri, and a 1740 cello and 1743 violin by Santo Serafin.

The full catalogue will be released on 4 October, with further highlights announced in the intervening time.

The ‘Buy now’ option will open on 4 October followed by the auction proper, which will run from 10 to 23 October. More information on the Tarisio website.

Tarisio was founded in 1999 and since then has auctioned a number of important collections and instruments, including the ’Lady Blunt’ Stradivari, as well as setting the record for an instrument by a contemporary maker.