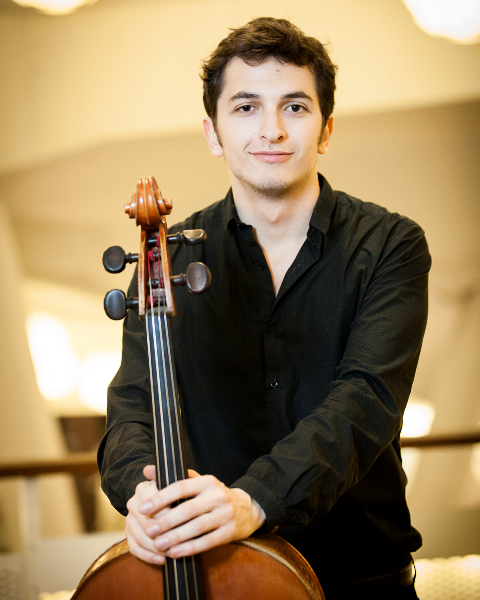 Aurélien Pascal has been awarded first prize, worth €15,000, at the fourth Grand Prix Emanuel Feuermann cello competition. Organised every four years by the Kronberg Academy and Berlin University of the Arts, this year’s event took place from 17 to 23 November at Berlin’s Philharmonie.

Pascal, who also won special and audience prizes, receives a number of concert opportunities with international orchestras, arranged with an allocated budget of €10,000. The 19-year-old French cellist is a student of Philippe Muller at the Conservatoire National Supérieur de Musique in Paris and has also worked with János Starker, Arto Noras and Gary Hoffman. In 2006 he won the Rostropovich Junior Competition, and in 2013 won second prize in the Paulo Cello Competition in Helsinki.

The Grand Prix was first held in 2002, marking the 100th anniversary of cellist Emanuel Feuermann, who taught at the University of the Arts for several years.