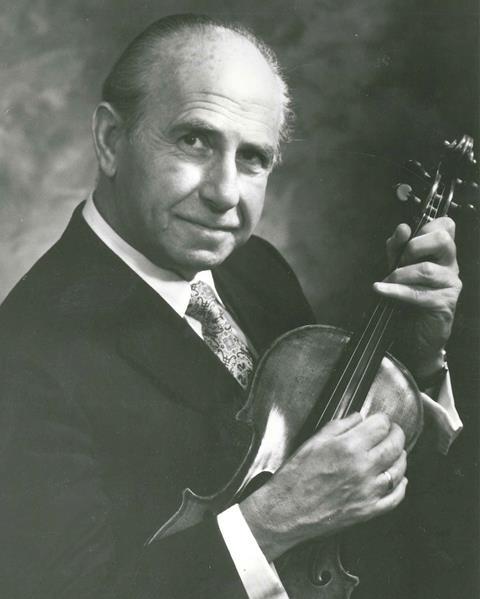 Long-time Chicago Symphony Orchestra violinist Francis Akos has died at the age of 93. Born in Budapest, the Jewish musician studied at the Franz Liszt Academy of Music, counting among his teachers Béla Bartók and Zoltán Kodály.

A trio partnership with cellist János Starker and pianist György Sebök was cut short by the advent of the Second World War and Akos’ incarceration at Neuengamme concentration camp in Hamburg, Germany.