The charges against Wen Zhou Li, who also taught at the Royal Northern College of Music, date back to the 1990s 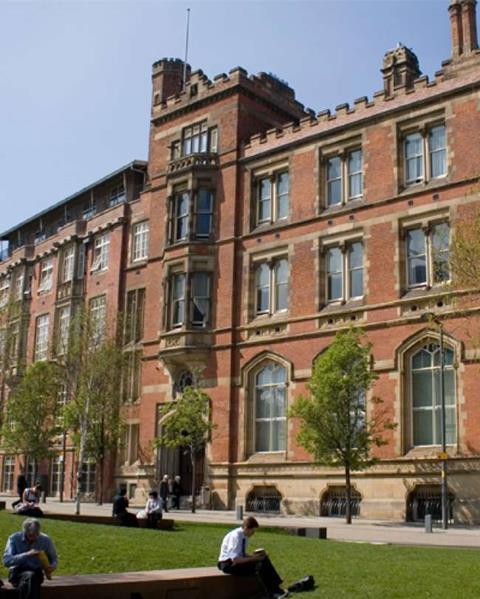 Former Chetham’s School of Music violin teacher Wen Zhou Li has been charged with rape and two counts of indecent assault by Greater Manchester Police.  He will appear at Manchester Magistrates’ Court on 16 October. The charges relate to the alleged abuse of a teenage girl in 1996 and 1997 who, at the time, was a pupil at the specialist music school in Manchester, UK.

Chinese-born Li was also a violin professor at the Royal Northern College of Music and had formerly taught at the Yehudi Menuhin School.

The 59-year-old was originally arrested in February last year as part of a larger investigation following the sex abuse conviction of former Chetham’s music director Michael Brewer, but was released on bail pending further enquiries.

Brewer, 68, was jailed for six years in March 2013 for indecently assaulting Frances Andrade while she was a pupil at Chetham's in the 1970s and 1980s. 48-year-old violinist Andrade killed herself after giving evidence during Brewer’s trial. A coroner later found that she was ‘failed’ by mental health services.