Ulrike Dederer viola wins in a first for Cremona competition 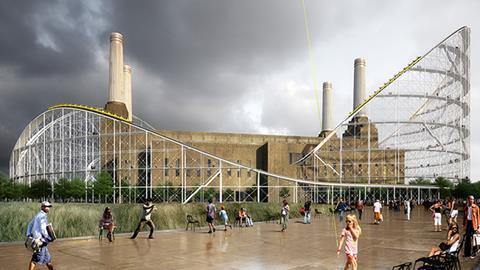 The winners of the 2012 Cremona Triennale lutherie competition have been announced. For the first time in the contest’s 36-year history, the judges awarded a gold medal to a female maker: Ulrike Dederer, a German-born luthier now based in Zurich, Switzerland, took the first prize in the viola category.

Another German maker, Ulrich Hinsberger, took the first prize in the violin section, as well as the Walter Stauffer award for acoustic quality. The gold medal for double bass went to Italian Marco Nolli. Having previously won a gold medal for double bass in 1988, Nolli is the first entrant ever to win gold for two instruments in the same category. He is also the only 2012 first prize winner who works in Cremona, although both he and Dederer studied at the Cremona School of Violin Making, and completed apprenticeships in the city. Hinsberger studied at Mittenwald, Germany.

No first prize was awarded in the cello category, though Polish maker Krzysztof Krupa took the silver medal. This year’s competition attracted 355 competitors from 34 countries. Each of the winning instruments will be purchased from the makers by the Stradivari Foundation: Hinsberger and Dederer will receive €15,000 for their instruments, and Nolli €23,000. The instruments will be on display at a temporary exhibition hall at Cremona’s Violin Museum until 14 October.