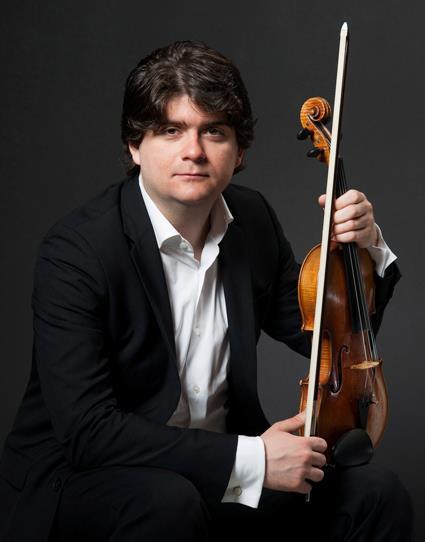 Fedor Roudine, from Russia, won first prize at the Rodolfo Lipizer International Violin Competition in Gorizia, Italy. The 21-year-old, who has studied since 2005 with Zakhar Bron at the Hochschule für Musik und Tanz Köln, received 12,000 euros.

Roudine has previously won first prizes at the Andrea Postacchini, Louis Spohr and Yankelevitch international violin competitions. In 2012 he won the grand prize and the audience prize at the Aram Khachaturian International Violin Competition in Yerevan, Armenia, and this year was a finalist at the Montreal International Musical Competition.