5 reasons Boccherini is actually worth getting to know 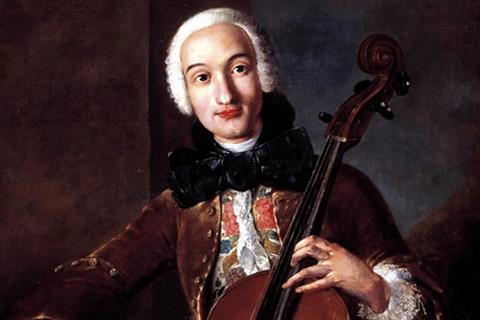 When one hears the name Luigi Boccherini, what comes to mind? For most it will surely be his celebrated Minuet, and its myriad incarnations over the last two centuries. Others possibly recall the famous Cello Concerto in B flat, which survived so many years in a freely altered and edited version by Grützmacher.

Student cellists will likely remember the pains of executing the tricky passages of a certain Rondo from ABRSM Grade 8, and more listeners may have tapped their foot along with Russell Crowe and Paul Bettany in Master and Commander: The Far Side of the World, unaware that they were in fact listening to Signor Boccherini.

Royal Birmingham Conservatoire is hosting a three-day festival Viva Boccherini (11-13 February 2019) celebrating this wonderful composer and his unique and innovative string writing. To mark the occasion, we ask, what do we really know about the great Italian cellist-composer?

‘Viva Boccherini’ is presented by some 100 students, faculty members and internationally renowned visiting artists to the Royal Birmingham Conservatoire, from 11 to 13 February. For further information and tickets visit www.bcu.ac.uk/concerts