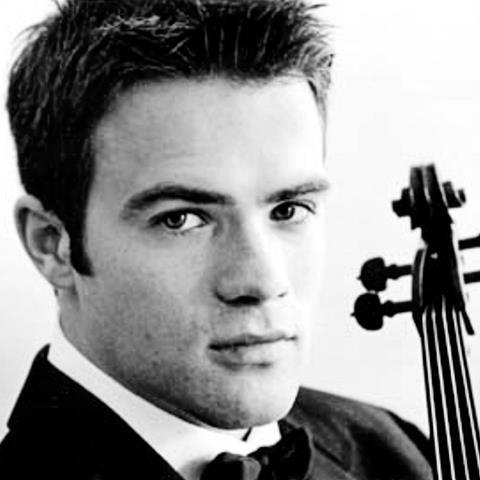 ‘At his audition, as well as in chamber music and solo works, Eric showed a true command of everything one could want in a musician,’ said DSO music director Leonard Slatkin. ‘Perhaps more importantly, he led the section in a gracious but strong manner and was unanimously chosen by his colleagues. I look forward to welcoming Eric to Detroit and becoming part of the DSO family.’

Juilliard School graduate Eric Nowlin is a member of the New Orford String Quartet and has served as guest principal violist with the Saint Paul Chamber Orchestra, the Metropolis Ensemble, and Cleveland’s Citymusic. He won second prize in the 2006 Walter W. Naumburg Competition, and first prize in the 2003 Irving Klein International String and 2002 Hellam Young Artists competitions.