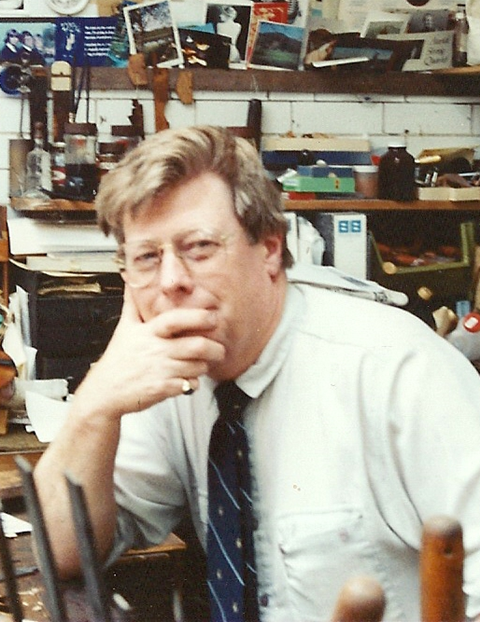 Alan Mann, co-founder of Ealing Strings music shop in London, has died aged 71. For more than four decades he attended to the instruments of string players from around the globe; regular customers based in the British capital included Gyorgy Pauk, Robert Smissen, Paul Silverthorne and Thomas Gould.

Born in London in 1943, Mann was an enthusiastic violinist in his youth. He joined the W.E. Hill & Sons instrument shop as an apprentice aged 16, and was placed in their workshop at 140 New Bond Street. There he was taught to restore and set up instruments by Arthur Jeffreys, whose father, James Jeffreys, had joined Hill's at its formation in 1880. Mann's interest in music, and in violin tone, led him into personal experimentation with varying soundpost positions and bridge thicknesses.

In November 1966, with the completion of his apprenticeship, Mann became a founder member of Ealing Strings at Ealing Common, forming a partnership with James Black, Brian Parkinson and Malcolm Sadler. Both Parkinson and Sadler also formerly worked at Hills. Mann was known for his intricate bridge cutting, and individual personalised setting of the soundpost to produce the best possible sound on an instrument, which gained him a wide and enthusiastic following among string players from all over the globe. Many of these players returned again and again over the years, becoming lifelong friends.