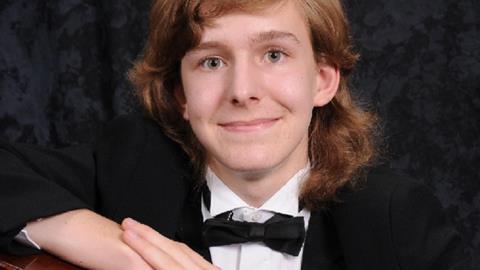 William McGregor has been named the winner of the 2017 Stulberg International String Competition in Kalamazoo, Michigan. The 17-year-old is only the second double bassist to have won the contest in its 42-year history. He receives the Burdick-Thorne Gold Medal, a cash prize of $6,000 and concerto performance opportunities.