The 30-year-old Belgian musician takes home a top prize of €10,000 and an Adriano Massari bow 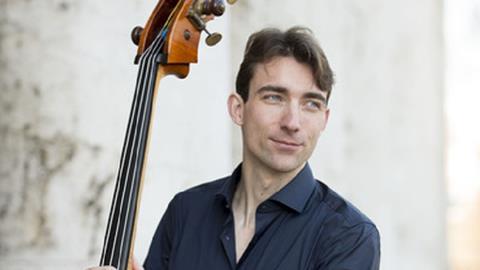 Wies de Boevé has been named the winner of the 2017 Bottesini Competition. The 30-year-old Belgian musician triumphed over 58 fellow double bassists aged between 18 and 35 from 24 countries at this year's contest, held in Crema, Italy. A member of the Bavarian Radio Symphony Orchestra and winner of the 2016 ARD International Music Competition, de Boevé took home a top prize of €10,000 and an Adriano Massari bow.