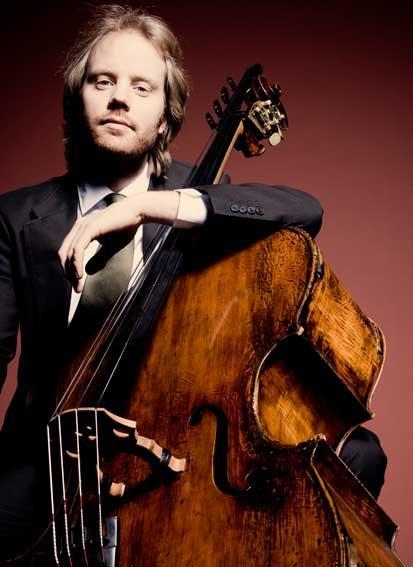 Double bassist Rick Stotijn has been announced as the recipient of the 2013 Dutch Music Prize. The award is the highest honour for a classical musician in the Netherlands. Previous recipients include violinists Janine Jansen and Liza Ferschtman, and cellist Pieter Wispelwey.

Born in 1982, Stotijn studied at the conservatoires of Utrecht and Amsterdam, and then with Božo Paradžik at the Hochschule für Musik Freiburg. He has established an international career as a soloist, chamber musician and orchestral principal. He is currently principal double bassist with the Amsterdam Sinfonietta and the Swedish Radio Symphony Orchestra.

Stotijn will receive the award after a concert at the Concertgebouw in Amsterdam on 8 March.