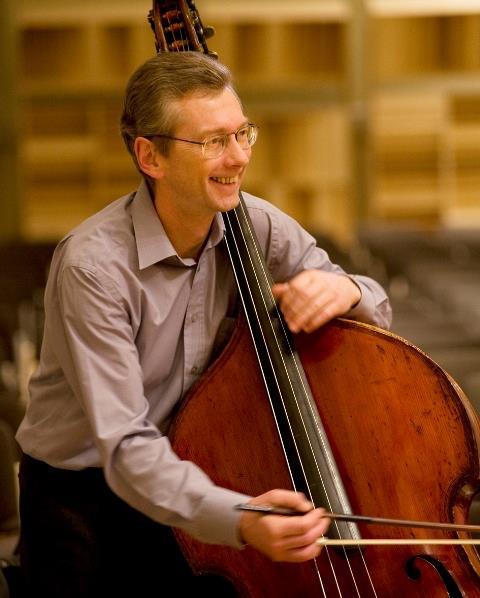 Double bassist Duncan McTier pleaded guilty yesterday to sexual assaults on three students while teaching at the Royal Northern College of Music and the Purcell School in the UK. The musician admitted groping a 21-year-old woman in 1994 and a 23-year-old woman in 1988, as well as attempting to grope a 17-year-old girl in 1985. Each of the three attacks happened at his home.

McTier was suspended from his professorial role at London’s Royal Academy of Music after being charged with the assaults in May. Yesterday he resigned from his post with immediate effect. A statement on the Royal Academy’s website reads:

‘In May 2014 Duncan McTier was charged by police regarding historical cases of sexual abuse in Manchester before his employment at the Royal Academy of Music. During his bail Duncan McTier was placed on a precautionary suspension from duty at the Academy. He has now resigned from the Academy with immediate effect.’

The double bassist has been handed a three-month suspended jail sentence and ordered to do 240 hours of community service.

McTier’s conviction is one of several investigations into teachers from the Royal Northern College of Music and Chetham’s School of Music in Manchester following the jailing of former Chetham’s director of music Michael Brewer. The chorus director was convicted of the indecent assault of violinist Frances Andrade while she was a pupil at the school. Andrade killed herself after giving evidence during his trial.