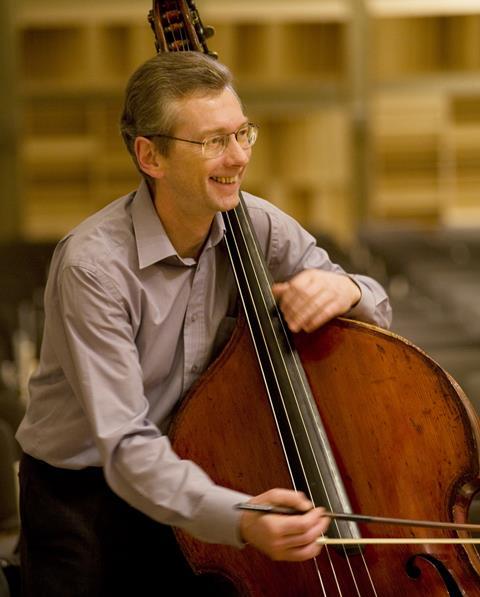 Duncan McTier, a double bass professor at London's Royal Academy of Music, was arrested on Friday 10 May by police investigating sexual abuse at top music schools in Manchester, UK.

McTier, 58, was questioned in connection with an alleged indecent assault of a 21-year-old female student at Manchester's Royal Northern College of Music (RNCM) in 1994. After being questioned, he was released on bail until August pending further inquiries.

McTier taught part-time at the Manchester college from 1984 to 1996. He now holds professorships at the Zürcher Hochschule der Künste in Switzerland and the Escuela Superior de Música Reina Sofia in Madrid, as well as at the Royal Academy of Music. An international soloist, he has recorded repertoire ranging from Bottesini to Peter Maxwell Davies, and as a chamber musician, he has made discs with the Chilingirian Quartet and as a member of the Nash Ensemble and the Fibonacci Sequence.

McTier is the second teacher to be arrested as part of Operation Kiso, the investigation by Greater Manchester Police into alleged sexual abuse at the RNCM and Chetham's School of Music. Violin teacher Wen Zhou Li, a tutor at both institutions, was arrested in February on suspicion of rape. He denies the allegations, but has been suspended pending the investigation.