He succeeds Mariss Jansons, who departs from the role in March 2015 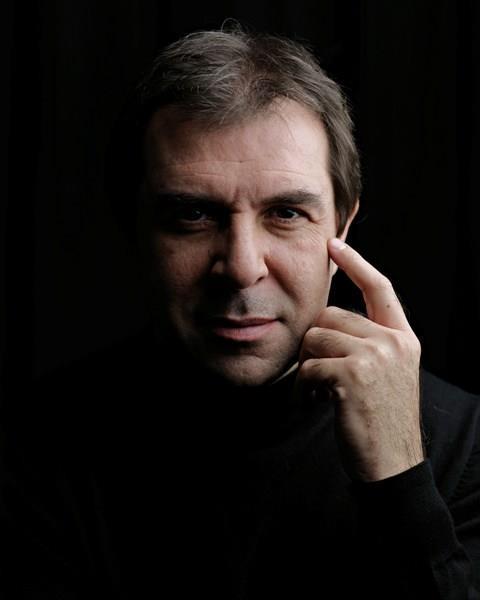 The Royal Concertgebouw Orchestra has named Daniele Gatti as its new chief conductor from 2016. Gatti has appeared as a guest conductor with the orchestra on a number of occasions since 2004, including on tours abroad and recordings. He succeeds Mariss Jansons, who announced in April that he would relinquish his role in 2015.

'I am deeply honoured to receive this invitation from one of the greatest and oldest orchestras in the world,’ he said. ‘I will do my very best to deserve it and to serve the music with the support of the musicians and the Royal Concertgebouw Orchestra family.'