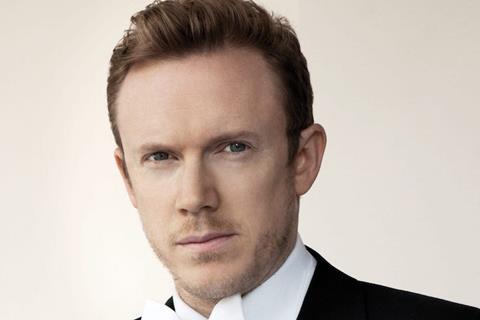 The British conductor Daniel Harding has announced his intention to take a one year sabbatical from his music career  to focus on his ambition of being a commercial pilot.

On a farewell tour with the Orchestre de Paris, Harding, 43, told the Spanish newspaper El País that he had qualified as a commercial aviator and would be taking a sabbatical to fly for Air France. ‘Since I was a child I dreamed of flying planes, but my dedication to music prevented me,’ he said.

‘I am fascinated by the feeling of flying a plane,’ he continued. ‘In the spring I will join Air France as a co-pilot and in the 2020/21 season I will take a sabbatical as an orchestra conductor…to dedicate myself to flying.’