The Australian born violinist will join the orchestra in late May 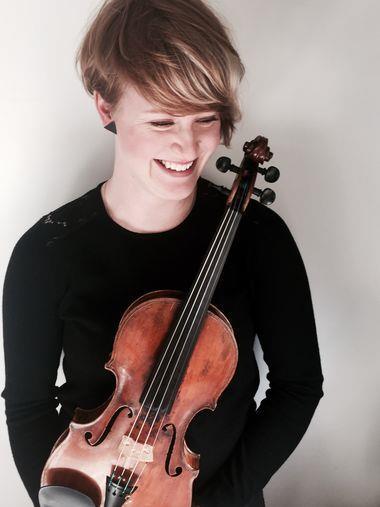 The City of Birmingham Symphony Orchestra has appointed Kate Suthers as its section leader second violin from May 2016.

The Sydney-born violinist moved to the UK in 2004 and studied with György Pauk at the Royal Academy of Music, where she also founded the Artesian Quartet in 2009.

Suthers has worked in guest principal roles with a number of British orchestras, including the Royal Philharmonic Orchestra, City of Birmingham Symphony Orchestra and the BBC National Orchestra of Wales, and also performs with the Scottish Ensemble, Scottish Chamber Orchestra and Ensemble Eroica.