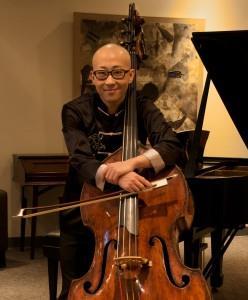 In the ISB Makers Competition, Guy Cole, from Texas, won the gold medal. Canadian luthier Mario Lamarre took the Convention Favourite award and a silver medal for workmanship. Tetsu Suzuki, from Cremona, and Cincinnati-based Chris Roberts both won silver for tone. Anton Krutz, from Kansas, received a silver for workmanship.

The two competitions were held as part of the ISB Convention from 2–8 June.