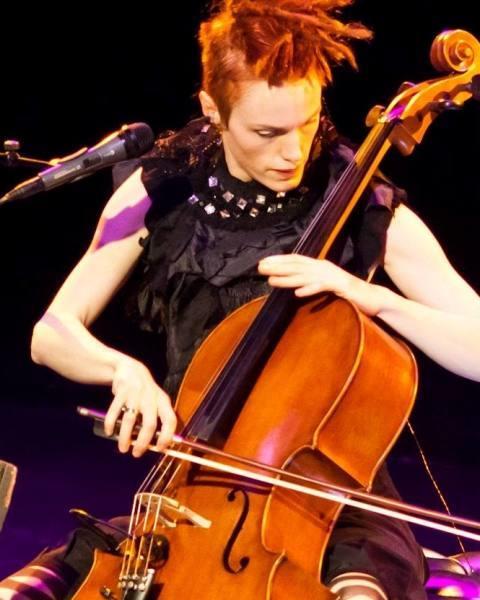 Cellist and The Strad January 2014 cover star Zoë Keating has published a breakdown of her 2013 earnings as a public document on Google Drive. The highly tech-savvy, independent artist, who has sold more than 60,000 albums and can boast 1.2m followers on Twitter, has built a career through online communication and promotion, yet some 92 per cent of her income last year – $75,341 – came from sales, while only $6,380 was made through streaming services such as Spotify and YouTube.

Keating published the Google Drive document over the weekend without comment, but stressed in The Strad’s January 2014 issue that while Spotify and TouTube are valuable tools for music promotion, they cannot be relied on as a viable source of income:

‘Now, of course, a lot of musicians are touring for money because the music is available for free on streaming services. But my model still works for me: I can still sometimes play for free because I know it will lead to album sales later.’

Of more frustration for Keating is the lack of demographic information provided by streaming platforms for artists:

‘Spotify knows exactly where my key avid listeners are,’ she said. ‘If only they would release that information – if that data was built into the service for artists – then the service would be of real value.’