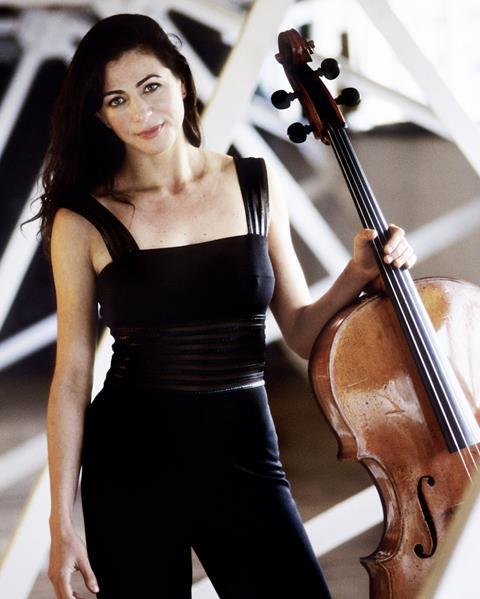 Cellist Natalie Clein has been appointed director of musical performance at the University of Oxford for a four-year term. As a member of the Music Faculty, Clein will play a leading role in concert programming, developing new artistic projects and introducing new forms of teaching.

‘Ever since I first visited Oxford as a student and then later as a professional cellist performing at the Sheldonian, Holywell and Jacqueline du Pré, it has occupied a place of great significance in my consciousness, both intellectually and artistically,' she said. 'So it is with great excitement that I take on this newly created position. My ambition over the next four years is to bring students, international artists and academics from across the cultural spectrum together in dialogue and a spirit of discovery.'

Music Faculty chairman Michael Burden continued: 'Natalie brings with her a wealth of experience and has already inspired an unprecedented response among the students. The integrity of her playing speaks for itself. Her time at the University has already been artistically productive for everyone who has the opportunity to work with her.'