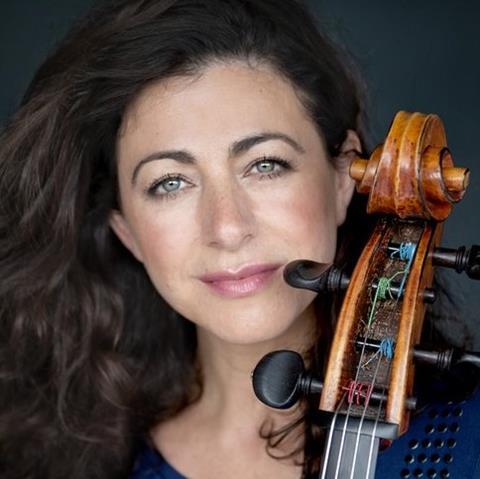 Natalie Clein’s first post-pandemic Wigmore Hall programme was centred around Brian Elias’s single-movement L’innominata (‘The Unnamed’) of 2018 for cello and piano, which opened the second half; and Clein’s throbbing vibrato and vocal-sounding phrasing brought such a human quality to its slow, intense outer sections and urgently racing central outburst that it proved the perfect companion for the Bloch Méditation hébraïque with which she opened the recital, in which you could have heard a pin drop as her dying phrase floated away.

No less powerful were the Nine Bagatelles by Elias’s teacher Elisabeth Lutyens, written in 1942 amid the joint battle of mothering young children and seeking recognition in a male-dominated profession. Clein and Pescia exquisitely articulated these clever contrapuntal conversations and snatched lyrical phrases, each transition simultaneously appearing seamless while resetting the emotional temperature. No.9, ending as though severed mid-flow, was suffused with a sense of weary fight. The programming of Schubert’s Arpeggione Sonata after this was inspired, the semi-despairing lyricism of its opening seeming to continue Lutyens’s thought process. Contrast came in Brahms’s Second Cello Sonata, which rose to an extrovert and optimistic climax, while the pizzicato in the Adagio affettuoso for once sounded properly cantabile rather than percussive. Bloch’s Prayer as encore set the seal on a special evening.